The Players are based in Hethersett in Norfolk and were founded in 1969 by 12 members of the W I drama group,who joined a drama class in the village run by Norfolk Education department. It remained under the Education Dept until 1975 when it became an independent group. From 1979 – 1987 there was also a junior section.

The first production was Bonaventure in 1969 and the last play performed was ‘Tons of Money’ in the Player’s 25th Year (1994). The society used to perform a play every Spring and with a less formal evening in November.

Following a successful Murder mystery evening in 1997 the Players numbers had diminished to such an extent that is was impossible to continue and they finally disbanded in 1999
In late 2003 the enthusiasm and interest amongst people in the village gave renewed drive and motivation to restart the Players and they were reformed in March 2004. The inaugral production was Agatha Christie’s ‘Afternoon at the Seaside’ which performed in May 2004 as the finale to an evening offering traditional end of the pier entertainment and a fish & chip supper.

Following an additional drama workshop later in 2004 the players first full length production, the comedy thriller Tomb with a View’, took place on 20 & 21 May 2005.

Many of the Players also take part in the hugely successful Hethersett Pantomime Group, recently awarded a community accolade!

Onto 2019 and Players was resurrected again with plans to bring drama and the arts back to Hethersett. However, the world pandemic put paid to live performances during 2020/21. Still keen to ensure the group survived, the group performed from their homes, with only the resources to hand and produced two virtual shows.

2022 now sees the Players able to go back to live performances and plans to put on a production, well underway.

You could be the star of the next show or help out behind the scenes!. Whatever your creative flair, come and join us
Please do support us with your attendance at our shows so that we can ensure amateur dramatics remains at the heart of Hethersett. We look forward to seeing you at our next production!

SInce the first group started 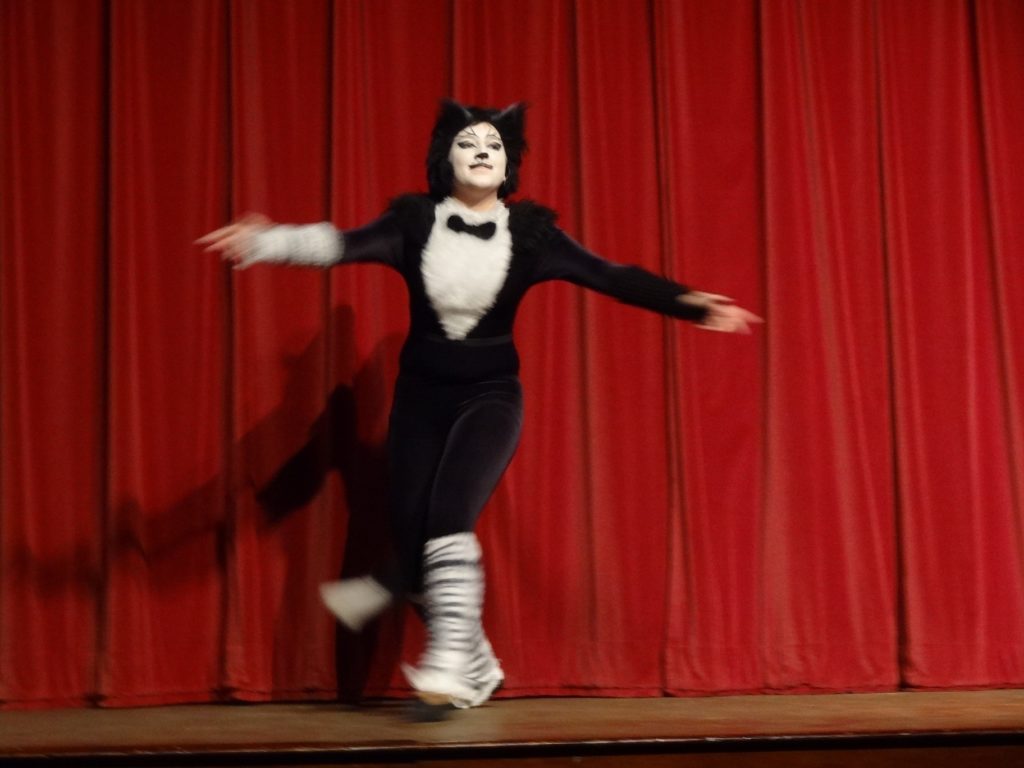 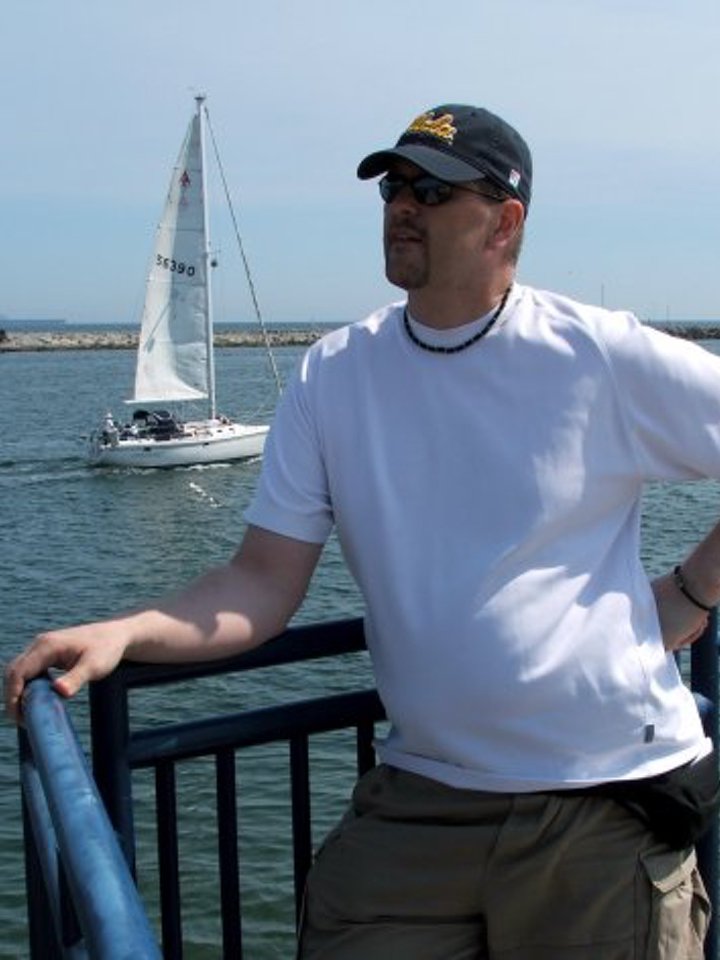 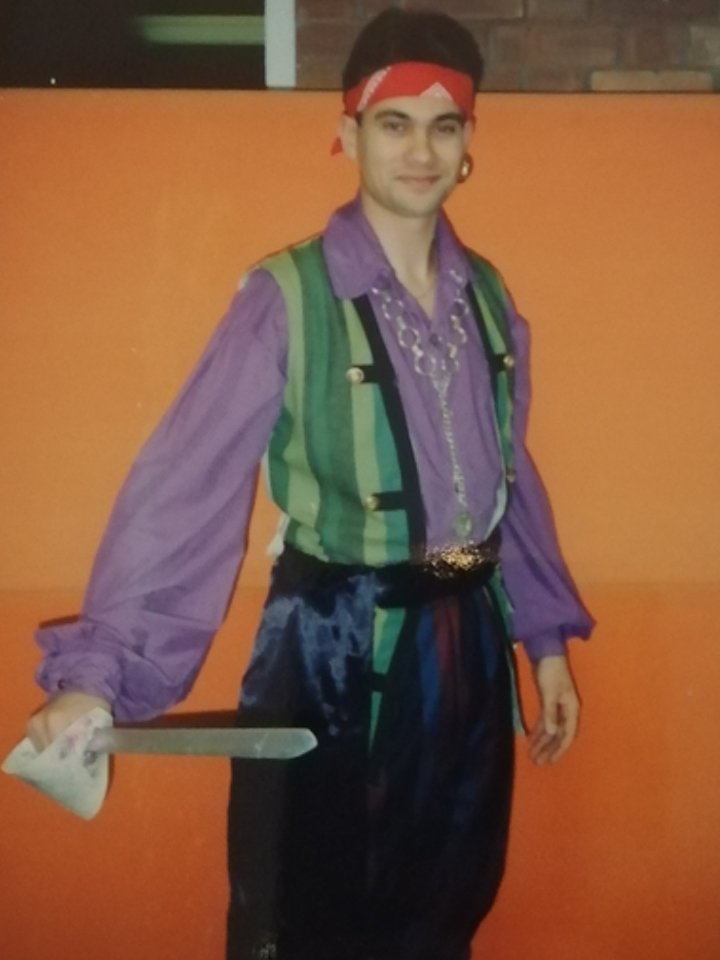 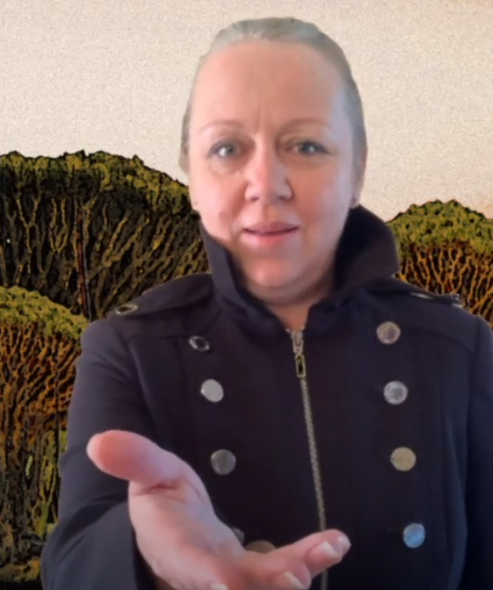 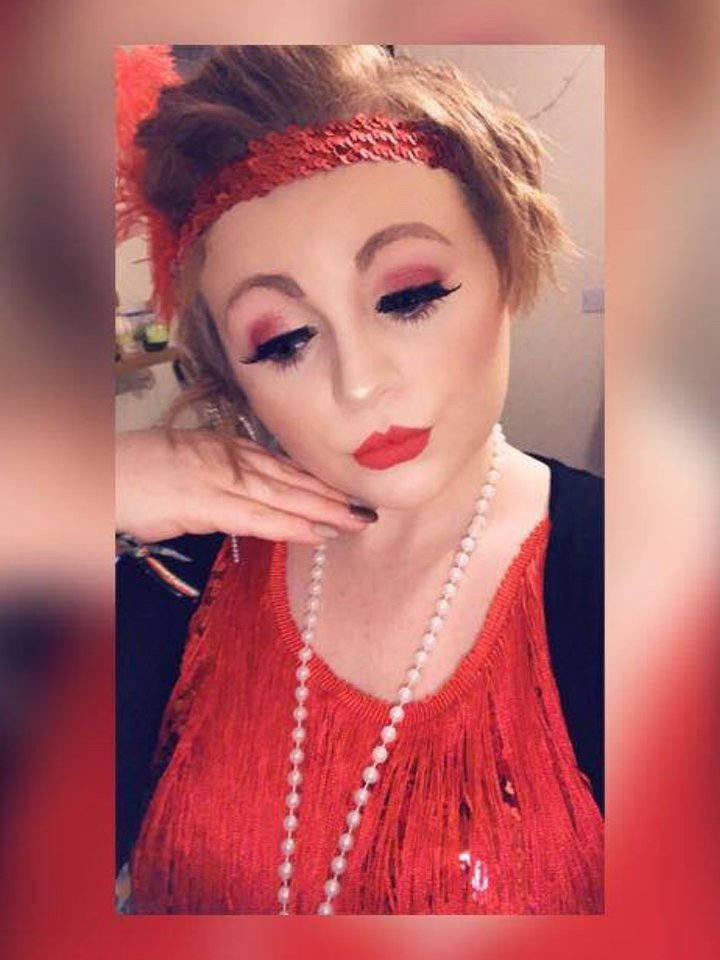 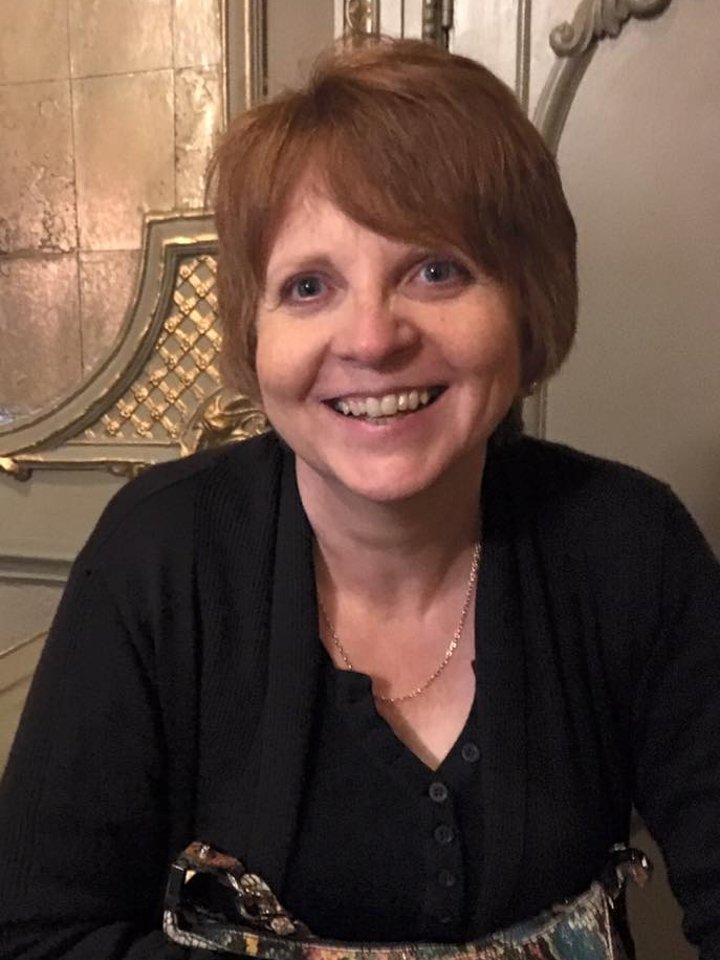 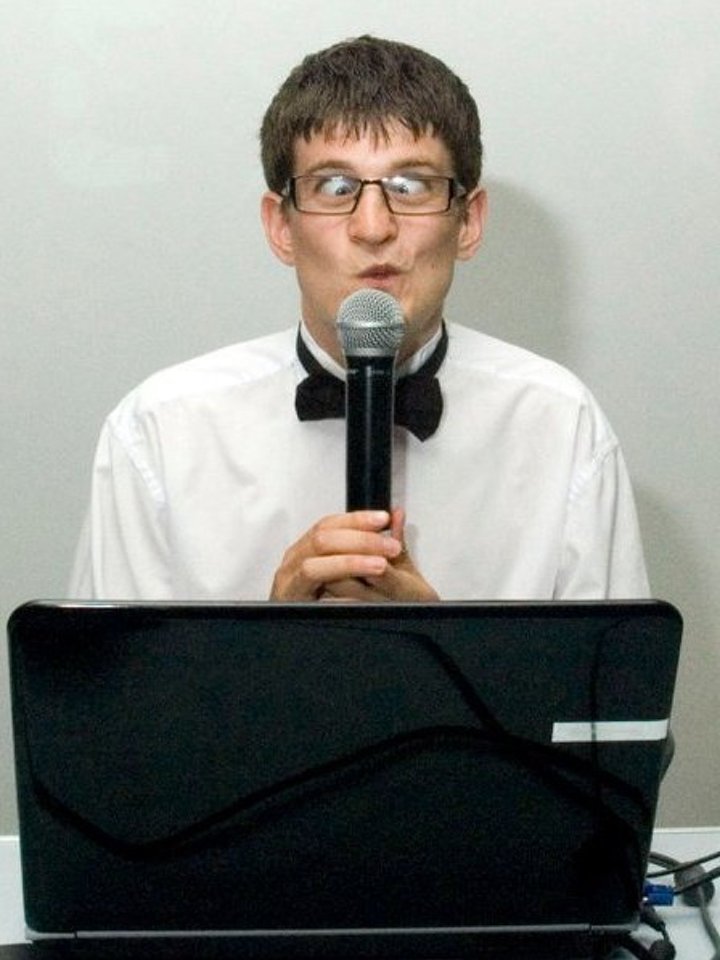 Want to stay up to date with what’s going on?